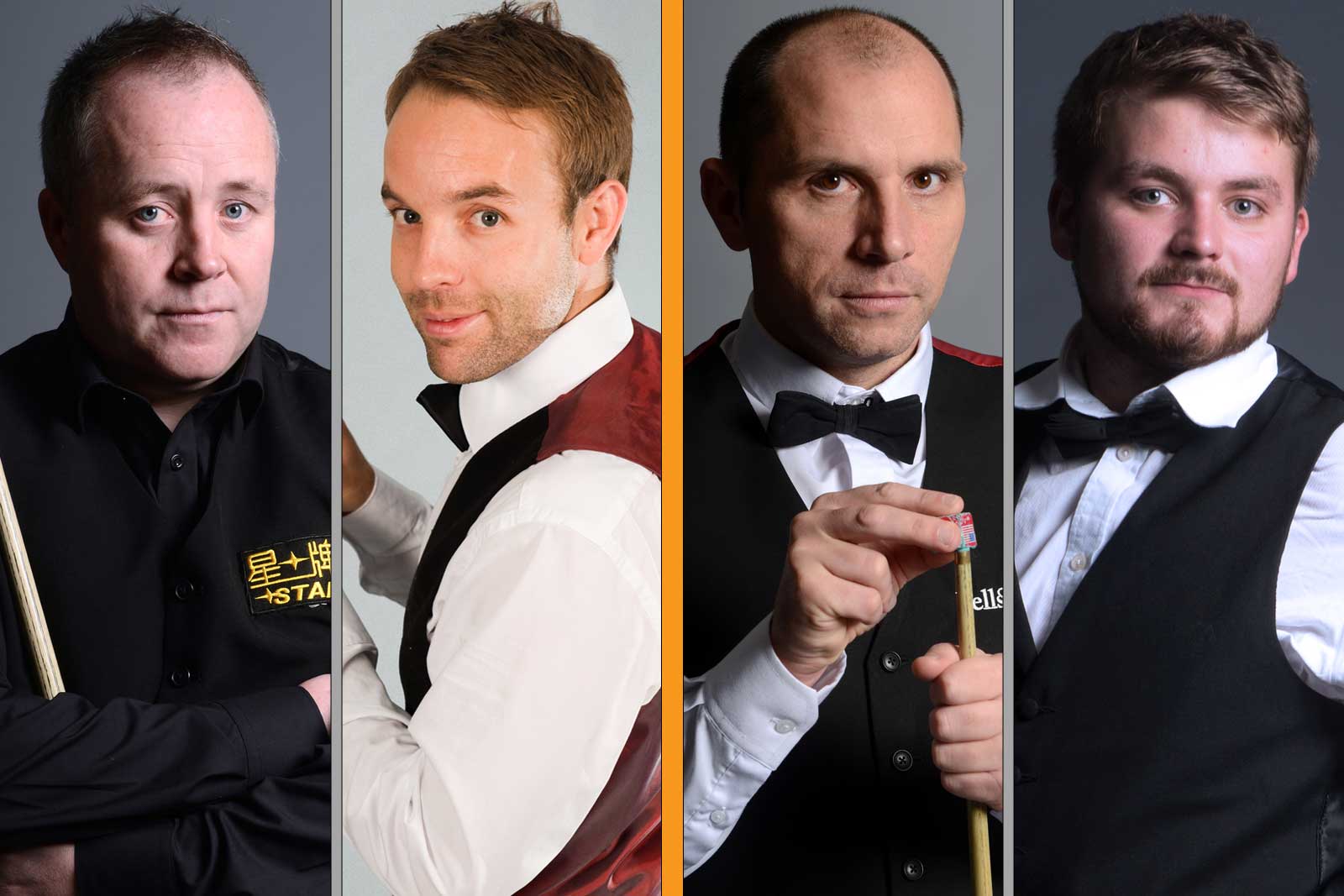 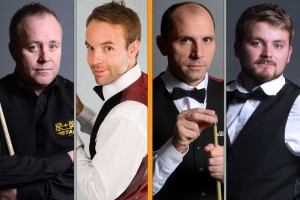 Higgins is very much the man in form as he prepares to take on Carter in the opening Group 1 semi-final at 1pm.

‘The Wizard of Wishaw’ has already won the Australian Open and International Championship this season and is showing signs of being back to his best following a couple of difficult seasons on the tour.

He is still searching for his first win in Coventry, having lost his opening match in each of the previous two years, but 188BET are offering 8/1 on him going on to lift the trophy on Sunday night.

Higgins boasts a solid head-to-head record of nine wins and just three defeats against world number 28 Carter, although each of the latter’s victories have all come in meeting played over the best of seven frames.

‘The Captain’ earned his place here for a third consecutive year after winning the European Tour’s Paul Hunter Classic in August.

That was the Chelmsford cueman’s only run beyond the last 16 of any event this season, though, and 188BET have him at 22/1 to go all the way here.

The winner of this match faces a tournament debutant in the Group final, as Joe Perry and Michael White prepare to do battle.

Players Championship Grand Final winner Perry will be keen to make up for lost time when he takes the table, having narrowly missed out on qualifying for each of the previous two events.

His victory in the Asian Tour’s Yixing Open fell short on the criteria in 2013, while the inclusion of Carter last year meant that his ranking saw him miss out by a single place.

‘The Gentleman’ has enjoyed a decent start to the season that has seen him reach the quarter-finals in Australia and Daqing, losing to Higgins on both occasions, and 188BET have the world number 10 at 16/1 to take the title here.

Standing in his way is White, who is considering one of the brightest young talents on the circuit after winning the Shoot Out and Indian Open in quick succession back in March.

That saw the 24-year-old from Neath climb into the top 16 and he has not begun this season too badly, his furthest run seeing him reach the last eight in Australia.