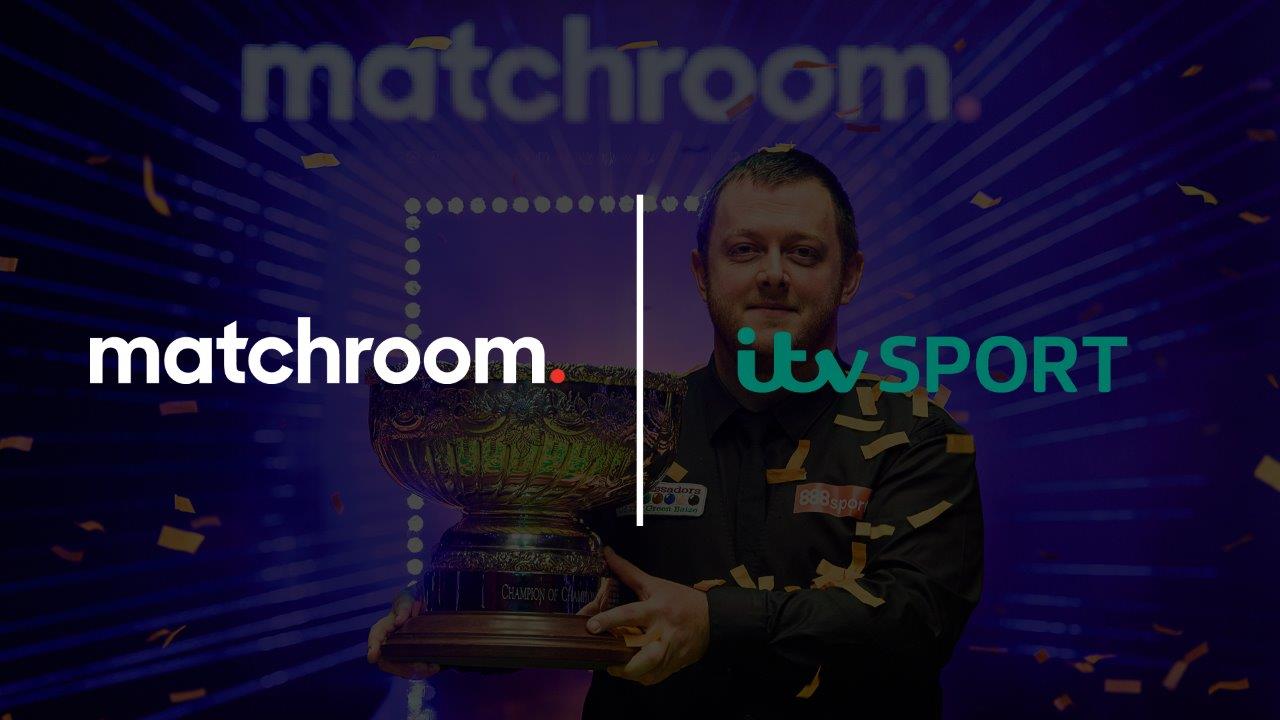 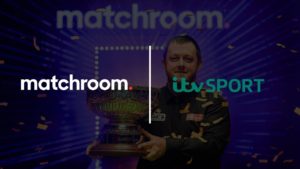 ITV will continue to televise the Champion of Champions for at least the next two years following a momentous new agreement.

The deal will see the Champion of Champions, as well as the World Grand Prix, Players Championship and Tour Championship broadcast by ITV until at least 2022.

Snooker fans throughout the UK will be able to watch the sport’s best players battling for huge titles on free-to-air television. ITV has televised snooker events regularly since 2013, and this new agreement strengthens the relationship and reflects the popularity of the sport on the channel.

The Champion of Champions has been running since 2013 and is promoted by Matchroom Multi Sport. The event brings together winners of tournaments over the previous 12 months to compete for one of the sport’s most prestigious invitation titles. Mark Allen lifted the trophy this season after beating Neil Robertson in the final.

The World Grand Prix features only the top 32 players on the one-year ranking list and was won by Judd Trump last month. Only the top 16 go through to the Players Championship in February and then only the elite top eight qualify for the Tour Championship in March.

WST Chairman Barry Hearn said: “We are thrilled to extend our agreement with ITV for another two years. They have been fantastic supporters of snooker in recent times and they are a great team to work with. The quality of their coverage is superb and that is reflected in the outstanding viewing figures we consistently see for all four of the top-class events they broadcast each season.

“Our many millions of fans in the UK will be delighted by this news because they are guaranteed snooker of the highest quality featuring all of the top stars, with extensive live action on a free-to-air channel. Snooker and ITV are the perfect partners and we look forward to the next two years and beyond.”

Niall Sloane, ITV Director of Sport, said: “We’re delighted to maintain our partnership with Matchroom with this deal, which means viewers will continue to enjoy live, comprehensive free to air coverage of some of the biggest events in snooker for the coming years.”

ALLEN IS 888SPORT CHAMPION OF CHAMPIONS