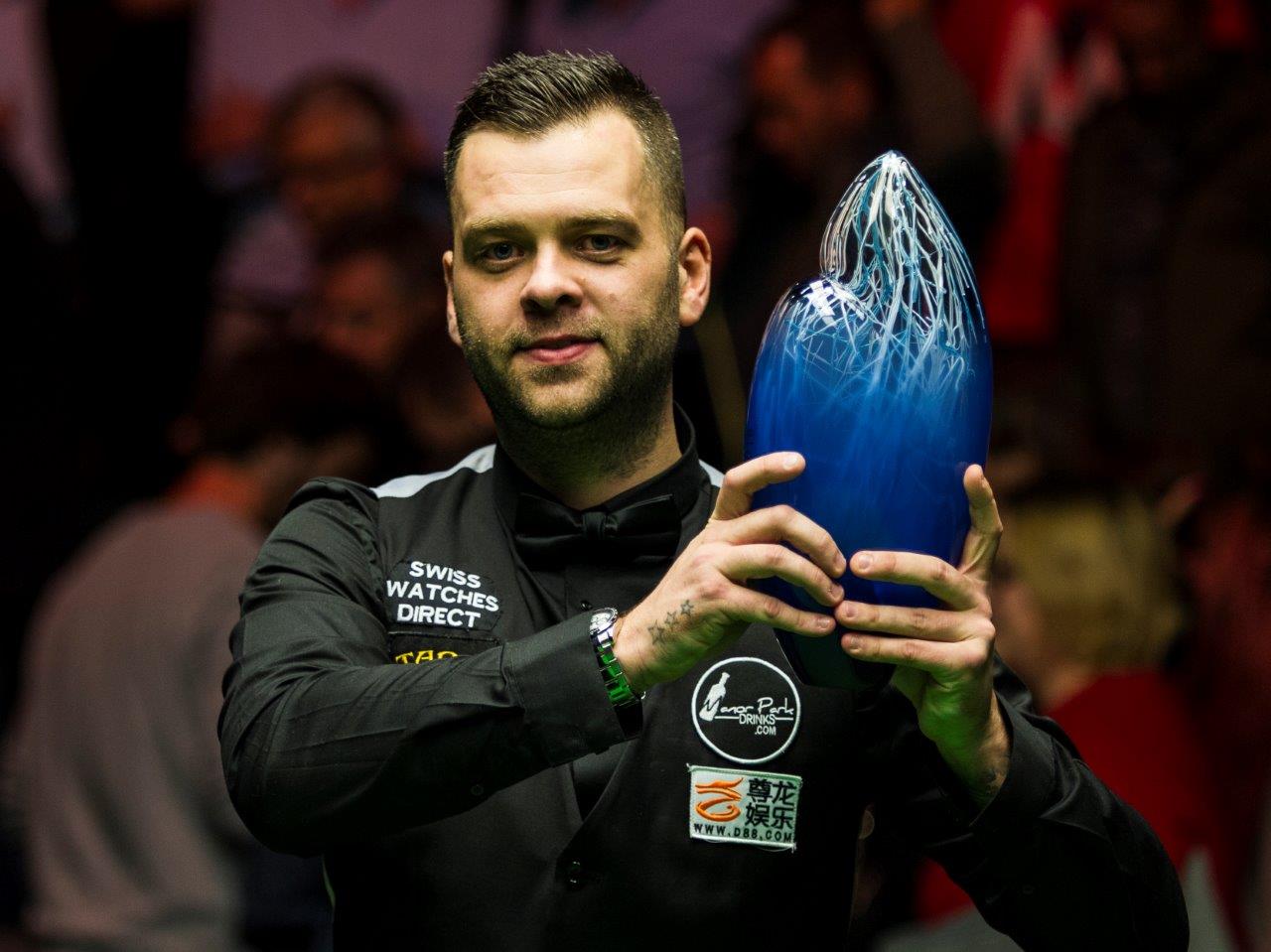 Robertson, a pro for 16 years, enjoyed the best week of his career in Lommel as he advanced beyond the quarter-finals of a ranking event for the first time and went all the way, beating Joe Perry 9-6 in the final.

Robertson said: “It is what I’ve dreamed of since I first started playing. I never thought this day would happen and the way my career has gone so far I had never been to the latter stages in tournaments. I always knew I was capable of doing it but actually doing it is a completely different thing.

“I was delighted with how I held myself together. Joe played really well in the evening session, but I am just pleased to have produced some good snooker from 7-6.

“Winning your first title is massive. You never know if you are going to get over the line and you don’t know how you are going to handle it. To win my first ranking event and have my family here means everything.”

The full last of players and remaining qualifying events can be found here:

Should 16 different winners not emerge from the qualifying events, the World Ranking list after the 2018 English Open will be used to complete the ManBetX Champion of Champions field.

RASSON BILLIARDS To Provide Table For ManBetX Champion of Champions