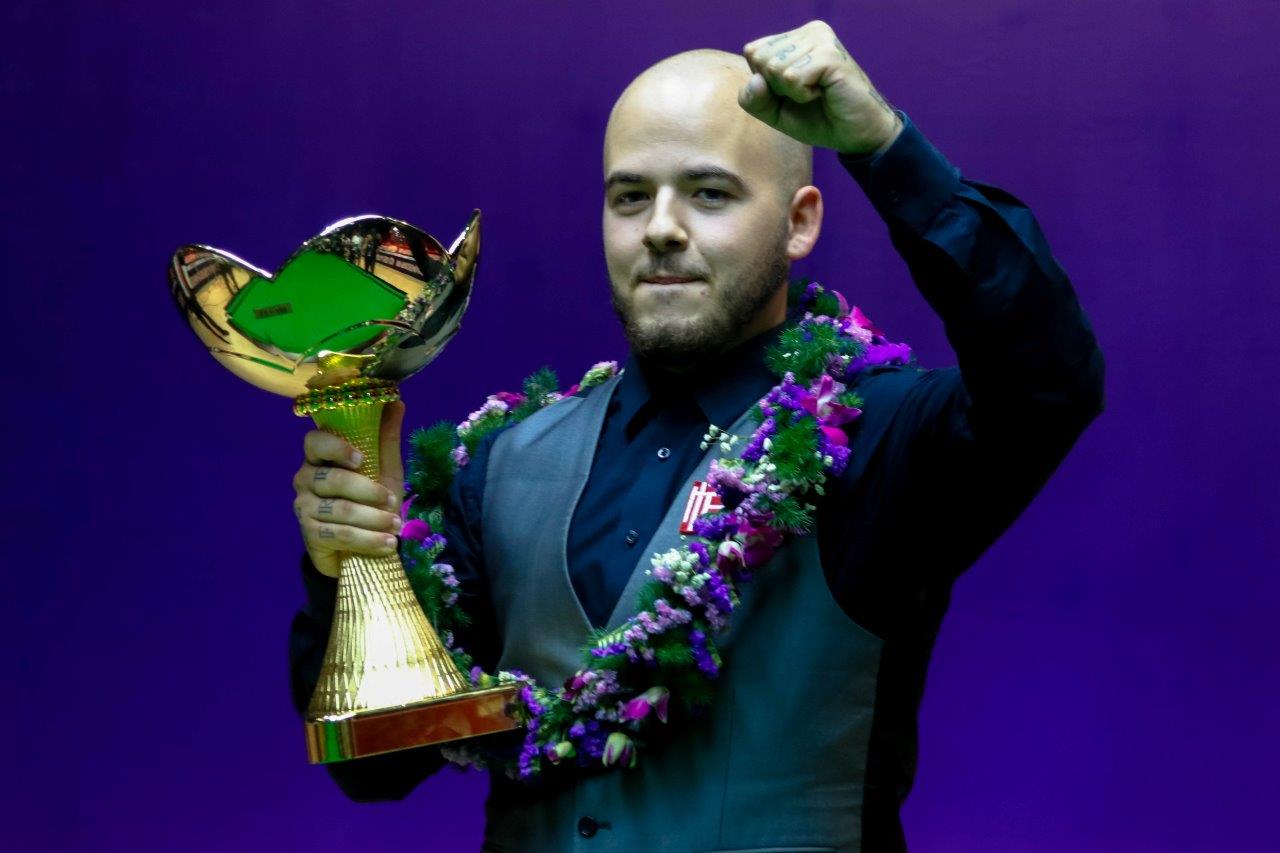 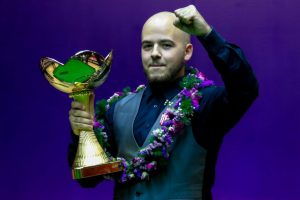 Luca Brecel landed a guaranteed spot in November’s Champion of Champions at Ricoh Arena, Coventry when he won his first ranking event title by beating Shaun Murphy 10-5 at the Evergrande China Championship.

The 22-year-old Belgium is the first player from continental Europe to win a ranking event and is now assured of a place in the showpiece Champion of Champions, to be played November 6-12. Murphy is also certain of his place in Coventry after winning the Gibraltar Open earlier this year.

Speaking of his first ranking event win, Brecel said: “It’s amazing, a dream come true, especially to beat a player like Shaun in the final of such a big event. Hopefully there will be many more to come.

“It means so much to me to win a tournament, especially beating a lot of good players and coming from 4-1 down to beat Ronnie. This is a big milestone because it puts me in the top 16 and gets me into other tournaments such as the Champion of Champions.

“This is what we need in Belgium because you can see what Kim Clijsters has done for tennis there – hopefully I can do the same for snooker. This is the first step.”

With the Yushan World Open (formerly the Shanghai Masters) set for September 18-24, the winner of this event will earn a guaranteed invite to the Champion of Champions.

The 2014 Champion of Champions winner Neil Robertson has not yet collected a ranking event title to automatically qualify for this year’s competition. He did, however, win the Hong Kong Masters, but would require five winners of the remaining six ranking events prior to the Champion of Champions to have already qualified for the Ricoh Arena in order to earn an invite.

Snooker’s Champion of Champions returns to Ricoh Arena, Coventry this November 6-12 with tickets on sale now at www.championofchampionssnooker.co.uk.

With the likes of defending champion John Higgins, UK Championship winner Mark Selby and The Masters champion Ronnie O’Sullivan already among those who have earned an invite, the tournament is set to build on its status as one of the season’s must-see events.