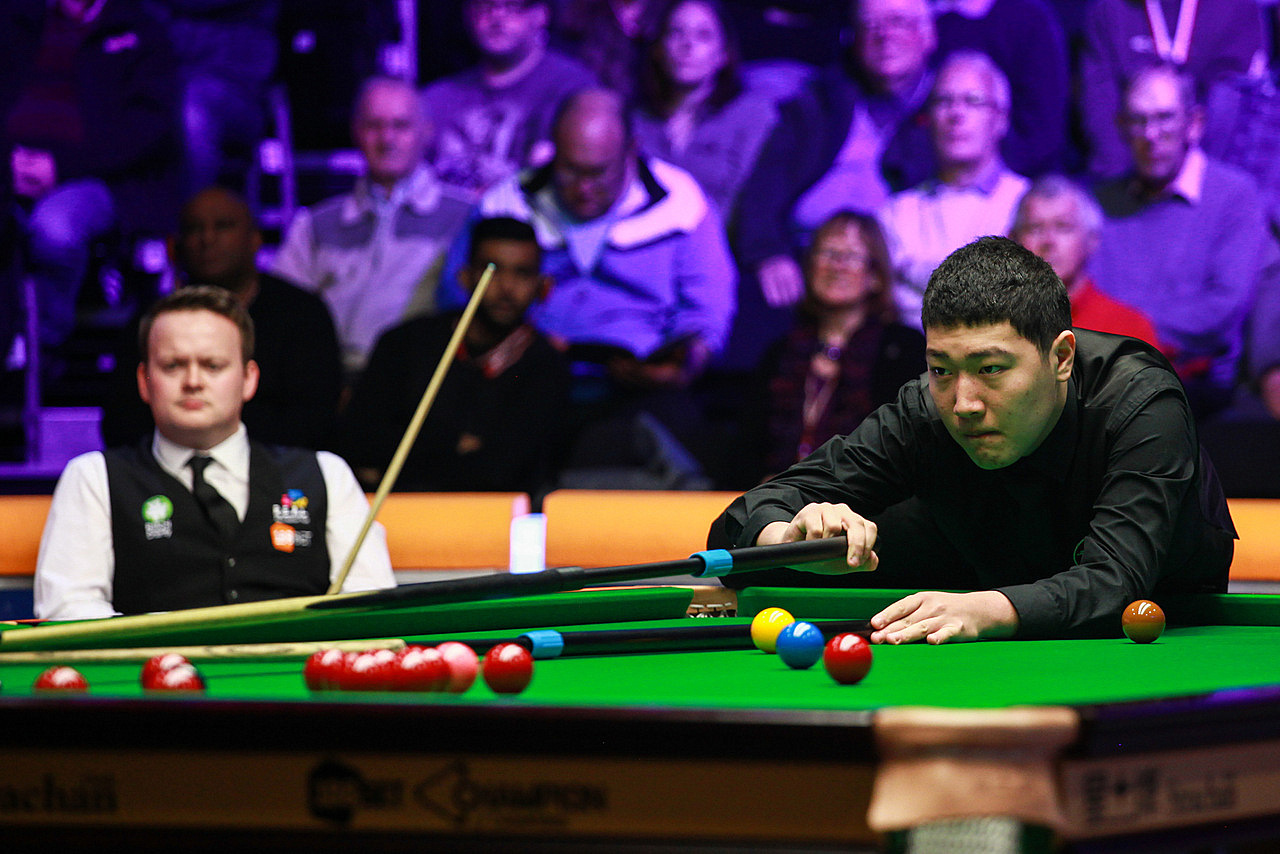 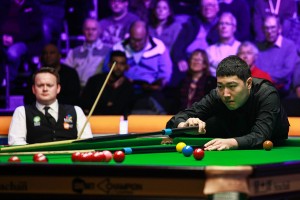 Yan Bingtao completed one of the biggest shocks in the history of the 188BET Champion of Champions, beating Masters champion Shaun Murphy 4-2 at Coventry’s Ricoh Arena.

The 15-year-old Chinese prodigy, who is currently completing his education before turning professional next season, had a top run of 74 on his way to victory and will now play Neil Robertson in tonight’s Group 4 final.

He controlled the majority of the opening exchanges, but missed frame ball by rattling the penultimate red in the jaws. Murphy clawed his way back only to run out of position on the pink, but eventually won the safety battle and took the lead on the black.

Yan responded well, however, tying his opponent in a snooker behind the brown before bringing the scores level with a cool 43 clearance.

Murphy had been far from his clinical best, but must have thought that normal service had been resumed when a brilliant opening red set him on his way to making a 63 and restoring his advantage.

‘The Magician’ was pegged back once again, though, as he left a red over the corner pocket when looking good to go 3-1 up.

Yan pounced by making another calm clearance of 35 to bring things all square, and moved ahead for the first time with a fluid break of 74 to put himself on the verge of an astonishing victory.

The World Cup winner needed no second invitation as he swiftly knocked in a 58 to see off Murphy, who has now lost his opening match in all three of his appearances here.

“I am delighted to have won. I loved the atmosphere and I was proud of the reception I got. It was my first match in the UK and I really enjoyed it,” the 15-year-old said.

“I like the set up and the venue here. It is nice to play in front of a home crowd when I am in China, but it was very exciting to play here for the first time.

“My VISA has been rejected twice because of my age. Under UK law you have to be 16, so it is great to finally come here. Shaun is a tough opponent so I had nothing to lose and that took the pressure off.

“I am looking forward to playing Neil tonight. Whether I win or lose, I will enjoy the match.”