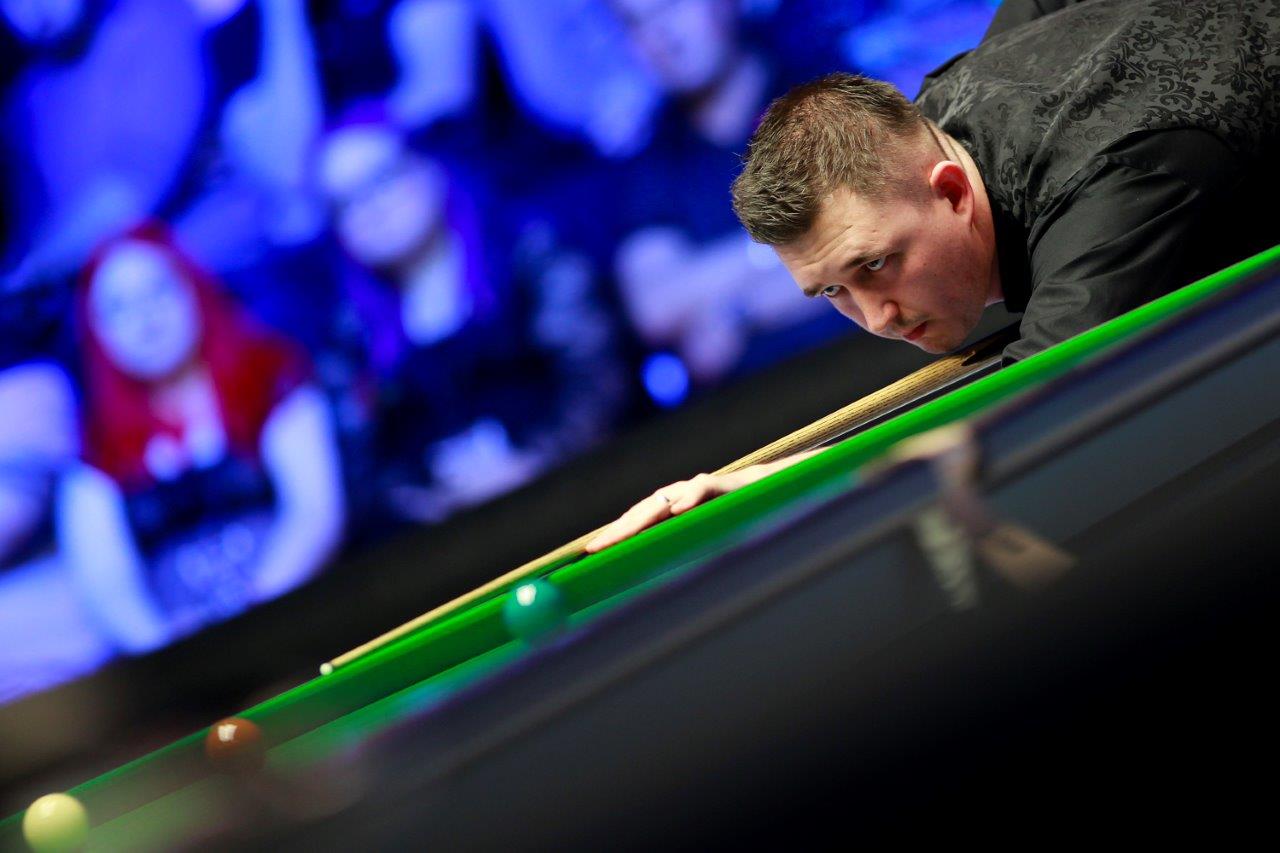 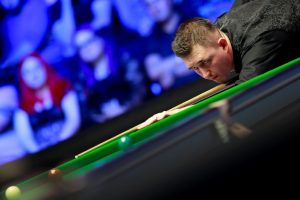 Kyren Wilson will take on Ronnie O’Sullivan in the ManBetX Champion of Champions final after The Warrior beat Mark Allen 6-5 in the deciding frame of their semi-final clash at Coventry’s Ricoh Arena.

The first six frames were shared by Wilson and Allen before the Kettering man looked on the verge at 5-3 up. Allen fought back to force the decider but it wasn’t enough for The Masters champion as Wilson took an opportunity presented to him in the decider and booked his place in the final with an 89 clearance.

“It was a bit of a rollercoaster,” said Wilson of the semi-final. “We both struggled a bit early on, it was probably one of the fastest tables I have ever played on and it was about adapting to that again and then we both picked our game up.

“It helps to have fantastic conditions and the conditions here have been fantastic all week, you have the best of the best and it does drive you on to try and compete with them and try and get the better of them.

“I’ll prepare for tomorrow like it’s any other player. I’m not bothered who I am playing, you’re in the Champion of Champions final it is always going to be tough. You have to get to ten before you’re opponent and that’s what you have to focus on.”

The tournament began with four groups, each featuring a semi-final and final on the same day with the group winners progressing to the tournament semi-finals on Friday 9th and Saturday 10th November. Sunday’s final will be played over 19 frames with the winner taking home £100,000.