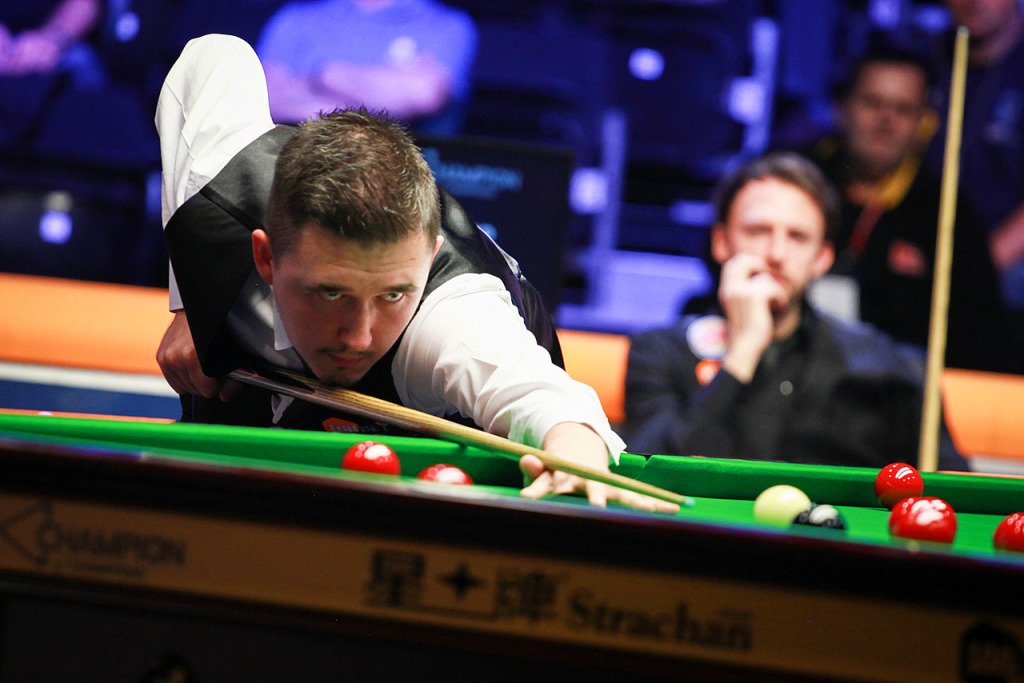 The 26-year-old last played the Champion of Champions in 2015, when he reached the semi-final stage before falling to Mark Allen.

Wilson’s win in Furth was his second ranking title and saw him come from two frames down in the best of seven final against Ebdon. The 2015 Shanghai Masters champion had lost three ranking finals, and this year’s Masters final, since his last ranking success.

Wilson said: “It was always going to be a tough final against Peter. He’s a class act and I’d rather have played someone else in the final because usually I want him to win. But I’m chuffed to get the second ranking title on my CV. Your career is all based on what you have won, not how many finals you have been in. I’ve had a strong start to the season and I need to keep building.

“This tournament holds fond memories for me because it was the first overseas one I travelled to as a young kid. I’m delighted to get my name on the trophy.”

The full last of players and remaining qualifying events can be found here: https://championofchampionssnooker.co.uk/players/. Should 16 different winners not emerge from the qualifying events, the World Ranking list will be used to complete the ManBetX Champion of Champions field.

RASSON BILLIARDS To Provide Table For ManBetX Champion of Champions