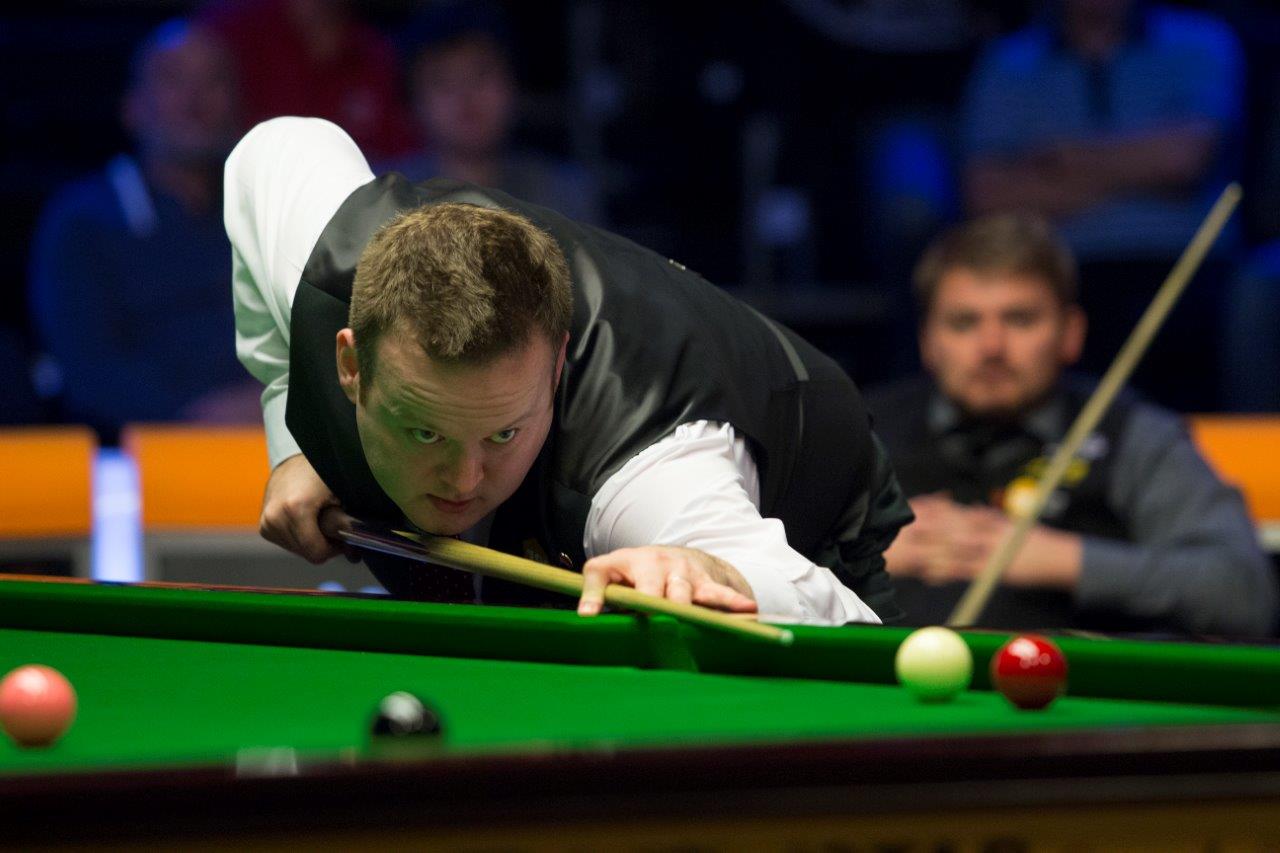 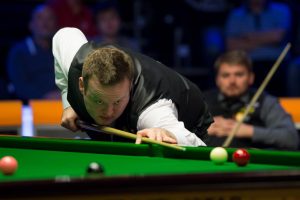 Shaun Murphy progressed to the semi-finals of the 188BET Champion of Champions for the first time, winning Group Two with victories over Mark King and Michael White at Coventry’s Ricoh Arena on Tuesday.

‘The Magician’ had never before won a match at this tournament, but he showed both his class and his ability to grind it out in progressing to the last four.

Paul Hunter Classic winner White had taken the opening frame of the Group Two final but a run of three consecutive centuries from Murphy saw the Gibraltar Open champion take a 3-1 lead at the interval.

‘The Magician’ had broken his 188BET Champion of Champions hoodoo earlier in the day. Having lost in the first round in each of the last four years, he overcame King in a gritty group semi-final to set up the clash with White.

The Welshman was unfazed by his opponent’s fluid and rapid move to a 3-1 lead and hit back immediately after the mid-session with back-to-back frames to level the match. The pair shared the following two frames before a 93 break put Murphy on the brink and he closed out the win in the following frame.

“My record here couldn’t have been any worse so to come here today and make it to the last four, I am over the moon,” said Murphy. “I can’t wait to come back on Saturday and get stuck in.

“The semi-final should have been 3-3 going into the final frame but I got my chance and stood up and took the balls, which is what I needed to do.

“The way I play snooker – aggressive, going for my shots, long pots, big breaks – I have to be getting them because my B-game, C-game doesn’t really exist. I never have been a really good safety player and I have accepted now that if I am going to win, I have to win like that. In the group final I had three centuries, a 78 and a 93.

“At the mid-session I was feeling fantastic and would have given anything to carry on. I was really in the rhythm but then I had some bad luck and I am sat there thinking nothing is going right. I am relieved, happy and thrilled to be going forward to Saturday.”

Earlier in the day White had defeated Scottish Open champion Marco Fu 4-3 with a 102 in the deciding frame. The Welshman had taken a two frame lead but Fu pegged him back to 2-2 and then 3-3 before his first century of the tournament came at just the right time to take White through to the group final.

Murphy only had a 30-minute turnaround after beating English Open winner Mark King in his semi-final. ‘The Magician’ registered a 4-2 victory in a match timed at 2hours 50minutes. He first took the lead at 3-2 having twice trailed, and the match looked to be heading for a decider when King’s break broke down on 53, allowing Murphy in to steal with a 69 clearance to win the match.

The 188BET Champion of Champions continues with Group Three on Wednesday. Mark Selby – who won four ranking titles including the World Championship to qualify for the tournament – takes on Liang Wenbo in the first group semi-final, followed by Judd Trump against Luca Brecel.

Featuring tournament winners from the last 12 months including John Higgins, Selby and Ronnie O’Sullivan, the 188BET Champion of Champions marks its fifth year as players go head to head for the prestigious title and the £100,000 winner’s prize.

BRECEL STUNS TRUMP AND SELBY AT 188BET CHAMPION OF CHAMPIONS