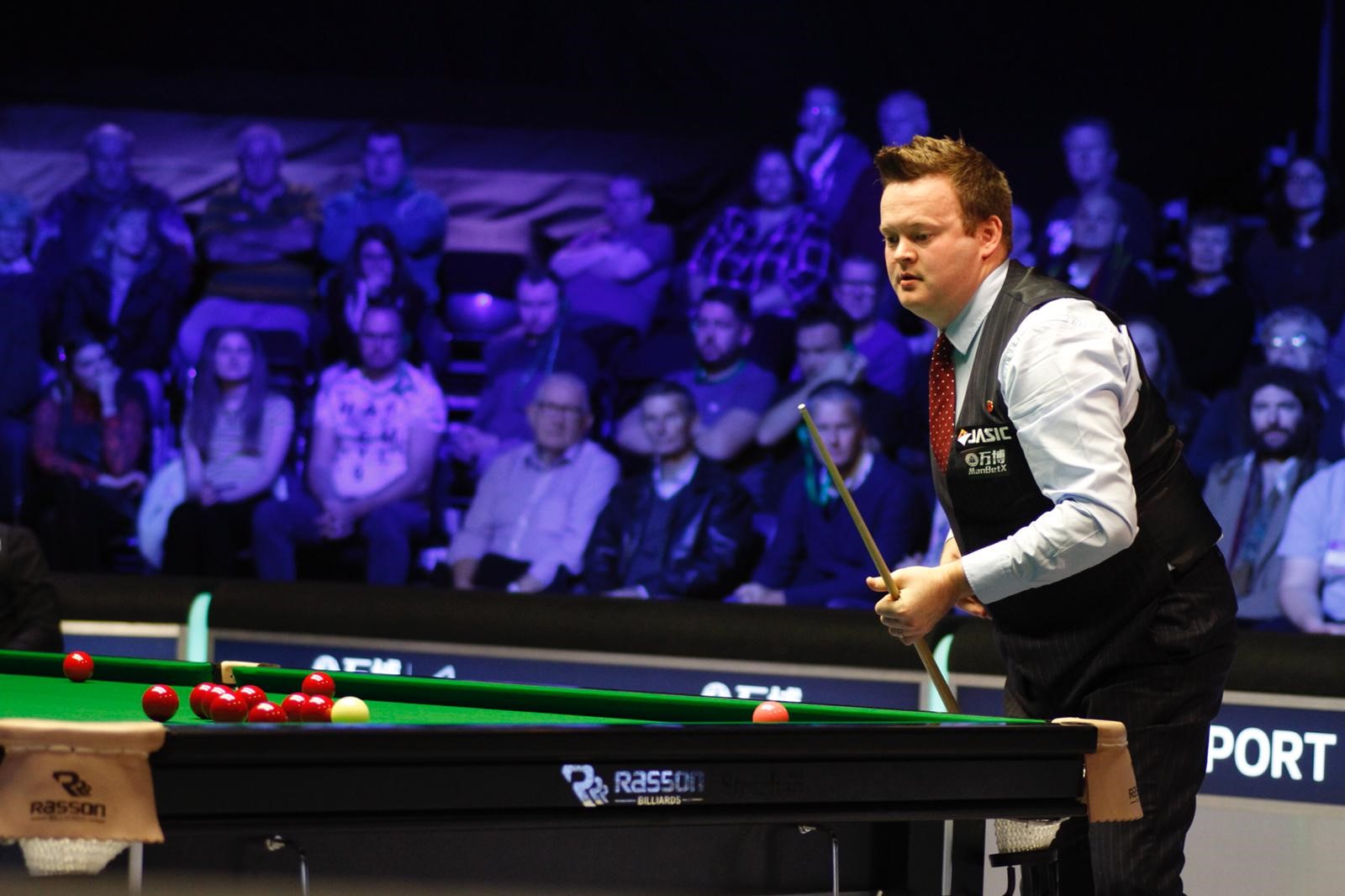 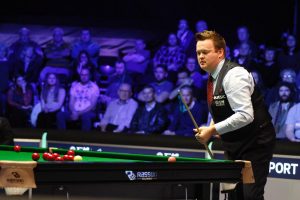 Defending champion Shaun Murphy is through to the semi-finals of the ManBetX Champion of Champions after beating Jimmy Robertson and Ding Junhui to win Group One at the Ricoh Arena in Coventry.

Murphy dominated the group final, which he won 6-3 against Ding. The Magician raced to a 2-0 lead but Ding managed to break The Magician’s stride and levelled the match at 2-2 at the mid-session.

After the break Ding took the lead, taking the frame 68-60, the third time in succession he had won a frame which Murphy would feel could easily have gone the other way.

The defending champion responded, however, with a 118, the first century break of the evening’s play. That gave Murphy a renewed confidence and in the seventh frame he fired in an 88 to regain his lead over Ding before a 110 in the eighth took him to within one of the match.

The result was settled in the following frame when Ding, 62 ahead, missed a simple green with 75 still on the table and Murphy clinched his place in the semi-finals despite missing the final black to win the match at the first attempt. It means Murphy is guaranteed pay out of £25,000 – more than the £19,500 Murphy has won so far his season.

“It was a very tough game against Ding, they always are,” said Murphy, who will now play the winner of group four, which is played out on Tuesday and features Ronnie O’Sullivan vs. Stuart Bingham and John Higgins vs. Ryan Day in the group semi-finals.

“Then it goes 3-2 and you’re thinking, here we go again, I haven’t had the best season so far, it has been a rough start and you are desperate for the victory. I was pleased in the end with how I finished off.

“Snooker, obviously is a two-person game and you can play as well as you want but if your opponent plays perfectly as well you will be there all night and you do need that mistake from your opponent to offer up the chance. I thought I played some good safety tonight which forced a few mistakes out of Ding and I was pleased that when I did get my chances in the main part I was quite clinical. I could do with improving that a little bit but the way my season has been so far, confidence hasn’t been great and you need to be right between the ears to play this game to a high level.

“It’s the Champion of Champions, it is meant to be difficult. There are only winners in this event and each and every player fully deserves their place in it and every one of them wouldn’t be a surprise if they were stood with the trophy come Sunday night. I have done my bit, I have got through to the semis and I am looking forward to watching everyone else sweat it out to get there too.”

Earlier in the day Murphy had beaten European Masters winner Jimmy Robertson 4-2 for his place in the group final, while Ding had defeated Shoot Out champion Michael Georgiou by the same score line.