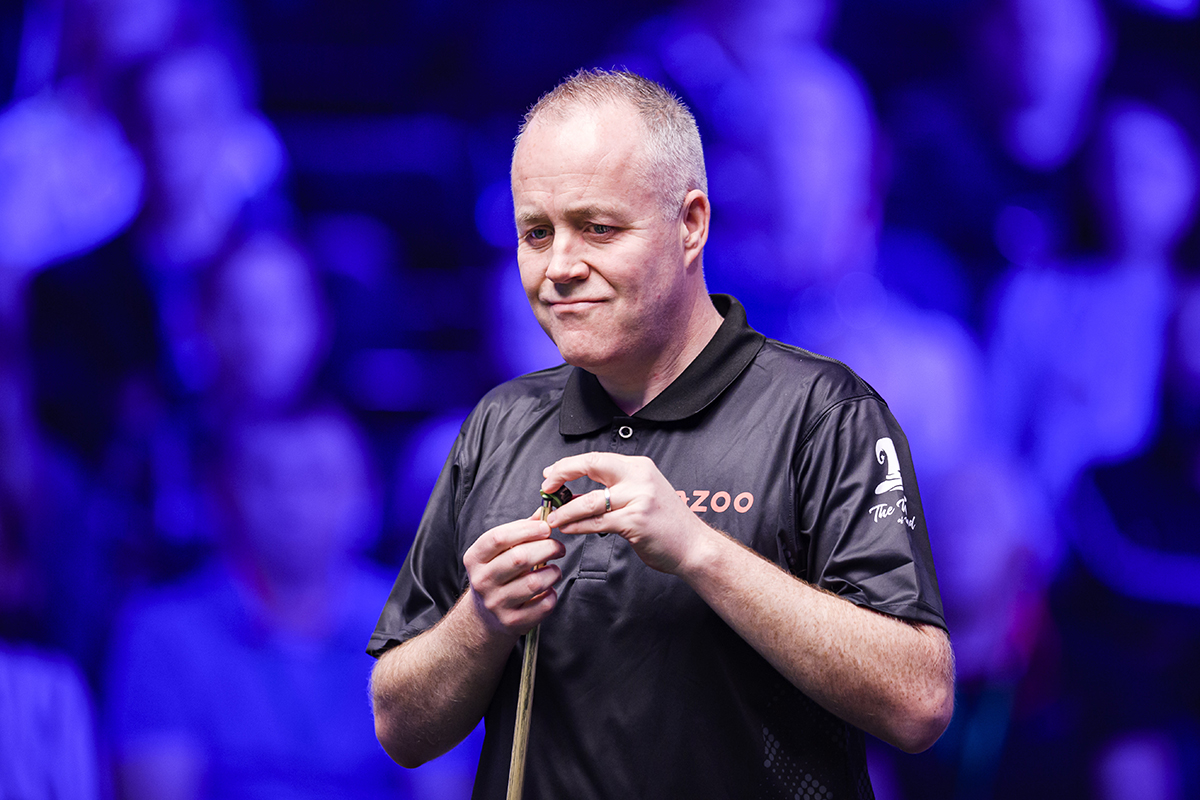 John Higgins beat Yan Bingtao in a final frame decider to reach the 2021 Cazoo Champion of Champions final and set up a tantalising clash with 22-time ranking event winner Judd Trump in the final live on ITV4 at the Bolton Whites Hotel, the University of Bolton Stadium from 12:45 pm.

The opening frames were cagey with both players putting the feelers out and not really finding their feet in a repeat of a fixture that has been seen twice already this season with Higgins coming out on top on both occasions. This time, Yan started the quickest taking the opening two frames with the second coming by clearing the colours and stealing it on the black to develop a two-frame advantage.

Frame three brought more of the same as witnessed in the first two as Yan continued to put Higgins through the mill but it was the Scotsman who prevailed after Yan went in off after several attempts to snooker him. Before the interval, there was a shining moment in what was a tactical battle for the ages as Yan delivered a break of 74 to lead 3-1.

Higgins began to find his stroke after the interval and came out firing to take the next two frames and level with Yan before a break of 70 in the seventh put Higgins ahead for the first time in the match at 4-3.

Yan’s grittiness made Higgins pay in the eighth after a break of 70 stemmed the flow as the match continued to ebb and flow. With so much on the line, Yan missed the last red in the ninth allowing Higgins back to the table to clear up and move one away from victory.

It was a match deserving of a decider and that’s what the sold-out crowd at the Bolton Whites Hotel, University of Bolton Stadium got after Yan put in a gutsy break of 60 to force it.

Higgins has enjoyed recent victories over Yan on his way to both the finals of the Northern Ireland and English Open in the last month and wrapped up the win in style with a classy double on the red before completing his break of 89 to seal the win just after midnight.

“It feels amazing. They’re special moments in your career against a great champion in Yan. I managed to dig in and work my way back in. I am the way I have done it in the end there. Two nervy shots but I managed to hold myself together. I ran out of position and thought I may not get another chance if I play safe, so I went for the double and managed to get it.” said Higgins.

“The atmosphere was incredible; I cannot wait for the final now. I am sure it will be even better. I will just go and enjoy it. I will have to play at the top of my game to have a chance of beating Judd. He’s a fantastic player now. A great all-around champion. He’s become a winning machine over the last two or three years. I will have to be playing my best and hope it’s good enough.”

“Obviously I have had two defeats (in the last two finals), I do not want to make it three defeats. I will be trying my absolute nuts off, let’s get it on tomorrow and have a good match.”

The 2021 Cazoo Champion of Champions final gets underway from 12:45 pm tomorrow live on ITV4. See where you can watch in your country right here.