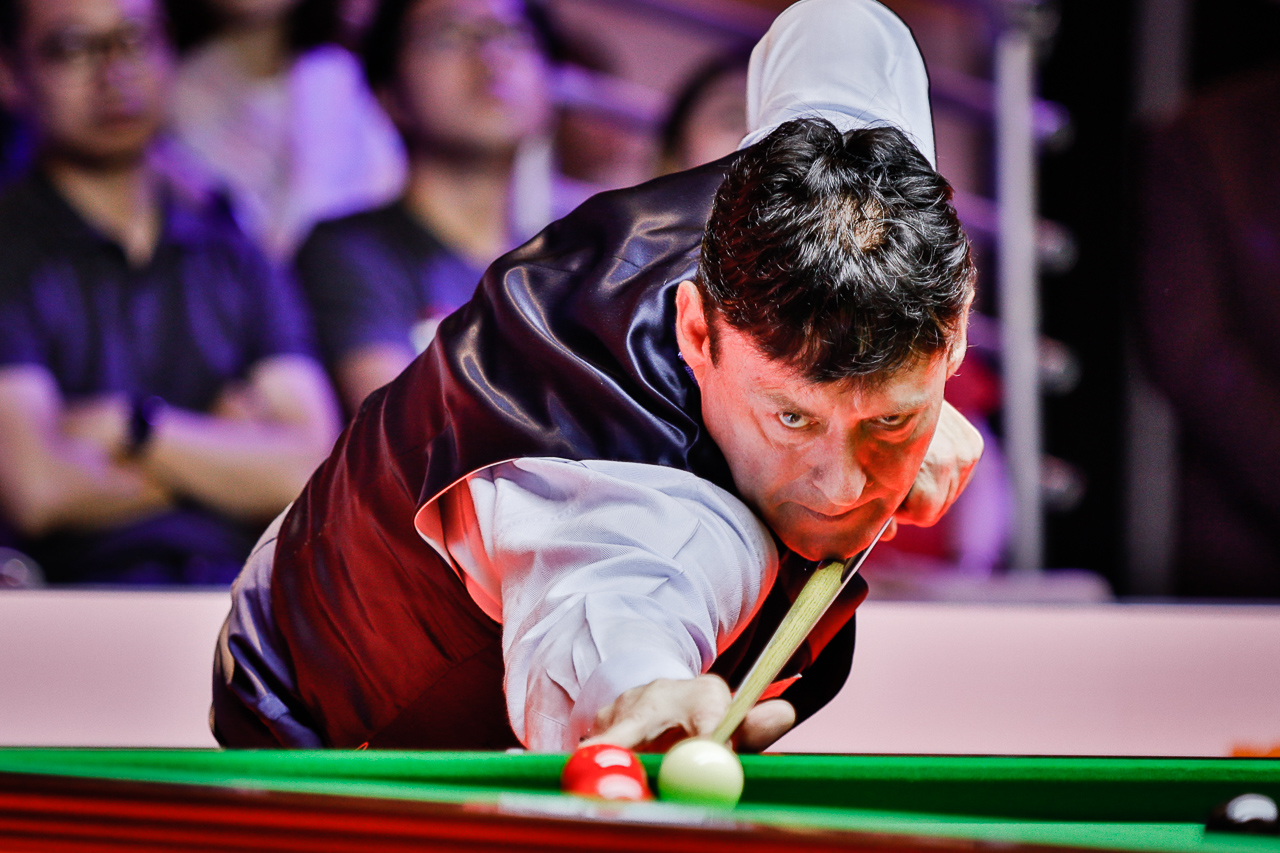 WHIRLWIND TO FACE ROCKET AT MANBETX CHAMPION OF CHAMPIONS

Jimmy White will face Ronnie O’Sullivan in the first round of the ManBetX Champion of Champions at the Ricoh Arena, Coventry next week, live on ITV4 and DAZN.

White is the reigning World Seniors Champion and will face O’Sullivan in the opening match of Thursday afternoon’s session. ‘The Whirlwind’ had been waiting anxiously to see if he would get the opportunity to play and with all four semi-finalists at the Yushan World Open having already qualified for the ManBetX Champion of Champions, the place in the event goes to the World Seniors Champion.

O’Sullivan, the defending champion, and White will battle it out over the best-of-seven frames in the Group 1 on Thursday afternoon with the winner set to face either John Higgins or Stuart Bingham in the group final that evening. A very limited number of tickets remain for Thursday’s play and can be purchased now at https://championofchampionssnooker.co.uk/tickets/ from just £11.

Each group consists of two best-of-seven semi-finals in the afternoon session before the winners of those matches compete in the group final over 11 frames in the evening. The group winners advance to the tournament semi-finals where they’ll be fighting for a place in Sunday’s £150,000 best-of-19 final.

Tickets for the 2019 ManBetX Champion of Champions are on sale now. Prices start from just £11 per session with Premium and VIP packages also available.

Where To Watch | ManBetX Champion of Champions