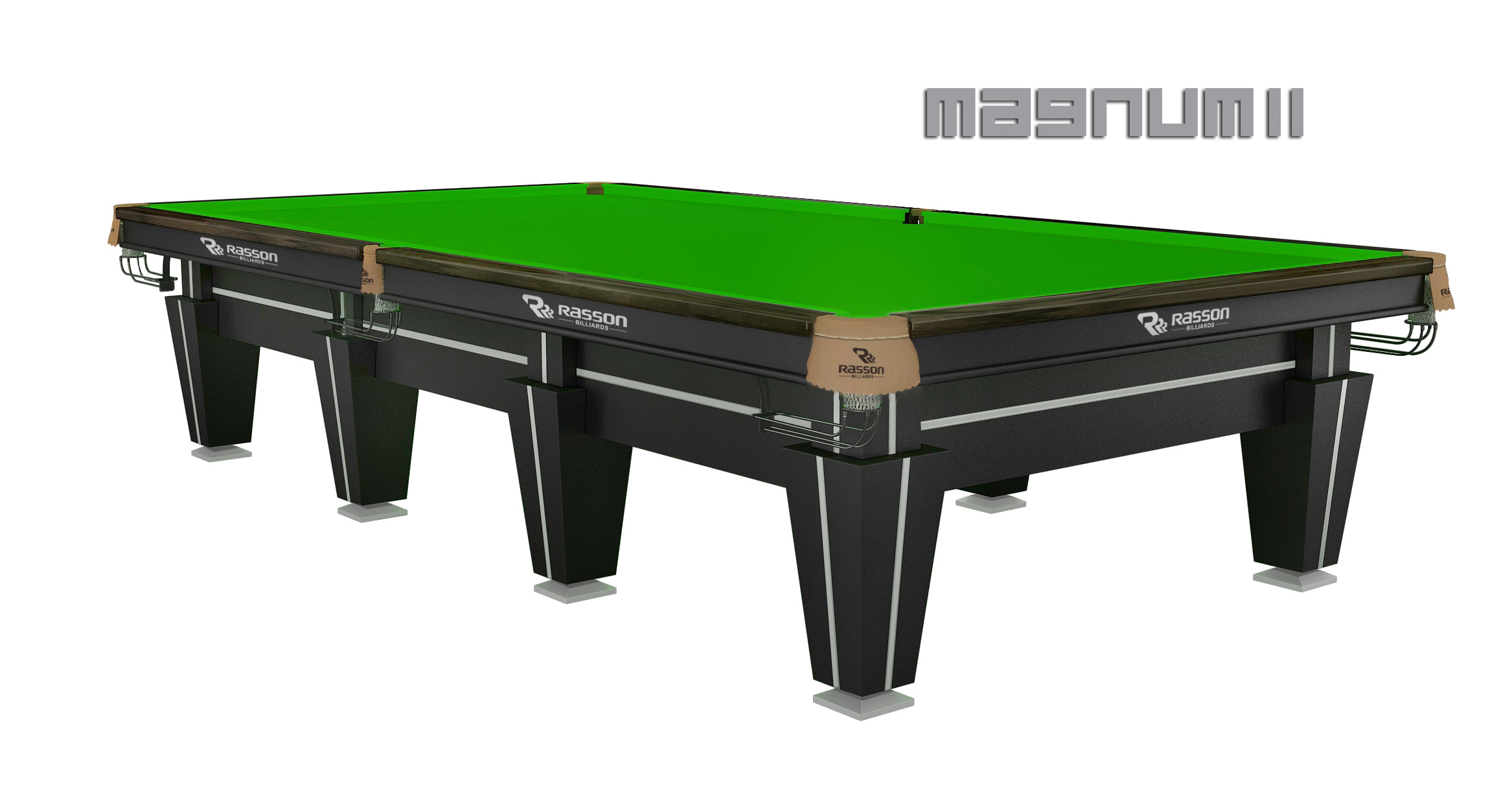 RASSON CONTINUES AS OFFICIAL TABLE OF MANBETX CHAMPION OF CHAMPIONS

Matchroom Multi Sport is excited to announce that RASSON BILLIARDS will provide the Official Table for the ManBetX Champion of Champions for the second year running at Ricoh Arena, Coventry, this November 4-10 as well as the 2019/20 Championship League Snooker.

The acclaimed Chinese company were the Official Table Supplier to the snooker competition at the World Games in Poland in 2017 and for last season’s ManBetX Champion of Champions, when Mark Selby made a 147 before Ronnie O’Sullivan went on the lift the title. RASSON’s pool division has been the Official Table of Matchroom Multi Sport’s roster of world class international pool events for the past four years.

RASSON will also supply the match tables for the Championship League Snooker, which continues at Morningside Arena, Leicester on October 21 and is broadcast on betting websites on zhibo.tv, one of the biggest sports streaming platforms in China.

Junny Song, the General Manager of RASSON BILLIARDS said: “We’re delighted to reach the agreement with Matchroom and feel honored to supply the tables for Champion of Champions and Championship League in next three years.

“We’ve been working with Matchroom on pool events for many years and last year we started the cooperation on snooker events. We’re glad to hear the feedback that our snooker tables be loved by Matchroom, the top players and so many fans all over the world which motivated us to produce more and better products for everyone in the market.

“Matchroom does such an excellent job on producing all the events and we sincerely look forward to having more cooperation with them on more programs in future!”

Emily Frazer, COO of Matchroom Multi Sport, said: “The RASSON Magnum II earned rave reviews from the players during last year’s Champion of Champions and we were treated to a 147 from Mark Selby.

“We have a long-standing relationship with RASSO BILLIARDS across our Matchroom Pool events and we are excited to have been able to extend that into Championship League Snooker, cementing our partnership in snooker for a further three years.”

Tickets for the 2019 ManBetX Champion of Champions are on sale now. Prices start from just £11 per session with Premium and VIP packages also available. The draw and schedule for the group phase will be announced in late October.

Featuring tournament winners from the previous 12 months, the likes of Ronnie O’Sullivan, Judd Trump and John Higgins have already qualified for this year’s event.