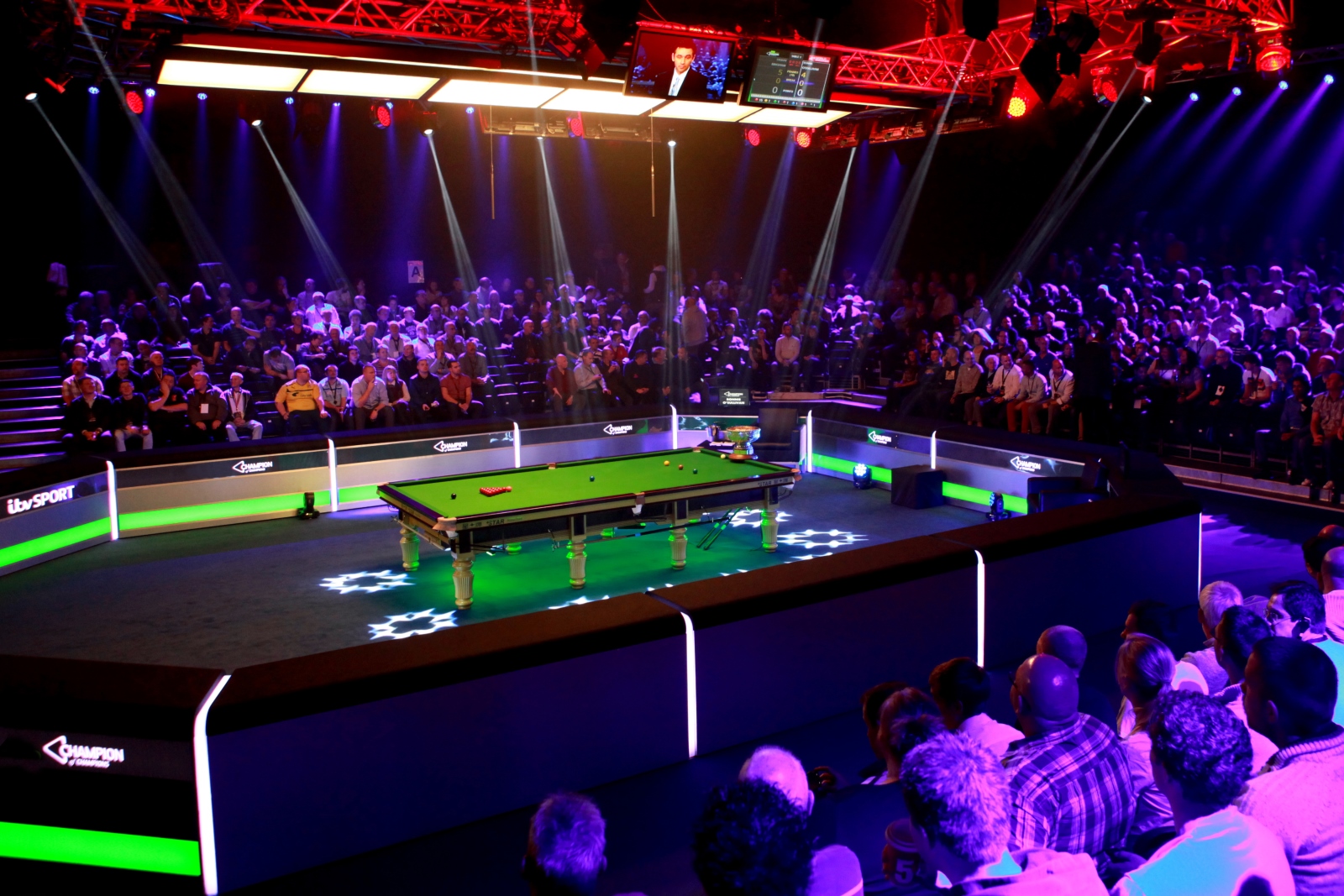 Ronnie O’Sullivan will not play in this year’s Champion of Champions after the two-time winner of the tournament, reprised in 2013, turned down his invitation to defend the title.

His place in group 1 will be taken by the highest-ranked player on the World Rankings after the conclusion of the International Championship who has not already been seeded into a group.

O’Sullivan’s decision not to play in the Champion of Champions opens the door for Ruhr Open winner Rory McLeod, who will now be assured of an invite to play in the event. The winner of the International Championship will receive the final invite.

World Champion Stuart Bingham, the beaten finalist in the inaugural Champion of Champions in 2013, will play the opening match on Tuesday, November 10 against an unseeded player to be drawn into Group 3 once the field is complete.

Group 1 action takes place on Wednesday, November 11 where Joe Perry will be joined by the highest ranked player not already seeded after the International Championship.

Thursday, November 12 sees Neil Robertson and Crucible runner-up Shaun Murphy both in Group 4 action while World No.1 Mark Selby begins his Champion of Champions campaign on Friday, November 13 where he is joined in Group 2 by Barry Hawkins.

The four group winners will proceed to the best-of-11 semi-finals on Saturday, November 14 before Sunday, November 15 sees a two-session final played over 19 frames.

Fifteen players have already received an invite to the 16-man tournament with the winner of the International Championship in Daqing, China to join the field.

Champion of Champions features winners of tournaments in the preceding 12 months. Promoted by Matchroom Sport, this is the third year of snooker’s new showpiece event.