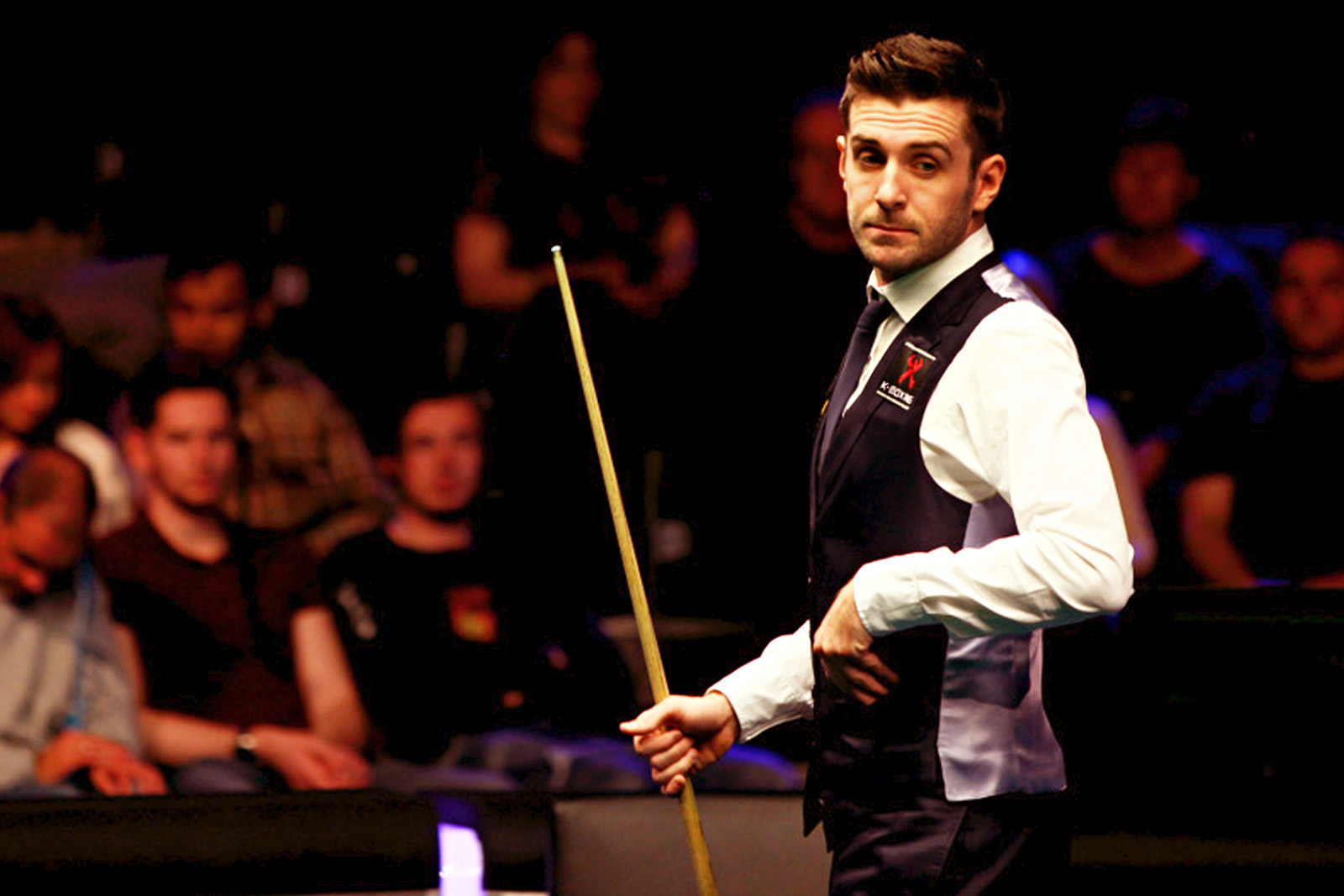 The Group Stage draw for next week’s 188BET Champion of Champions has been made, with World Champion Stuart Bingham opening proceedings against China’s World Cup winner Zhou Yuelong.

The tournament breaks off on Tuesday, November 10 at Coventry’s Ricoh Arena and Bingham’s match will be followed by No. 6 seed Judd Trump against Kyren Wilson.

Broadcast live on ITV4 throughout, the competition sees 16 of the world’s best players, all tournament winners over the previous 12 months, competing to be crowned the 188BET Champion of Champions.

The players are split into four groups of four, with one group played on each day from Tuesday, November 10 until Friday, November 13.

There are eight seeded players in total and each seeded player will play an unseeded opponent in a best-of-seven group match in the afternoon session with the two winners clashing over 11 frames in the evening. The four group winners will proceed to the best-of-11 semi-finals on Saturday, November 14 before Sunday, November 15 sees a two-session final played over 19 frames.

On Thursday Neil Robertson will be up against Ruhr Open champion Rory McLeod with that match followed by Shaun Murphy against Zhou’s fellow World Cup winner Yan Bingtao.

Tickets for the 188BET Champion of Champions are available now at www.theticketfactory.com and at www.championofchampionssnooker.co.uk.