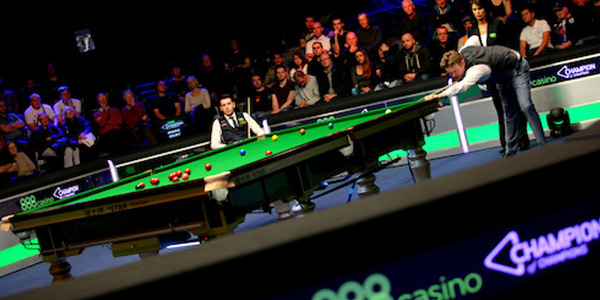 With the 2015 Champion of Champions set for the Ricoh Arena, Coventry from 10th to 15th November, there are 15 players so far guaranteed a place at one of snooker’s most prestigious invitational events.

There is an increased prize-fund – up from £270,000 to £300,000 – and the event features winners of all tournaments in the preceding 12 months with defending champion Ronnie O’Sullivan and World Champ Stuart Bingham leading the list.

Promoted by Matchroom Sport, it is the third year of snooker’s new showpiece event.

A full list of qualified players can be found below.

Tickets for the Champion of Champions are on sale now and available here: https://championofchampionssnooker.co.uk/tickets/

**All players appear subject to contract**