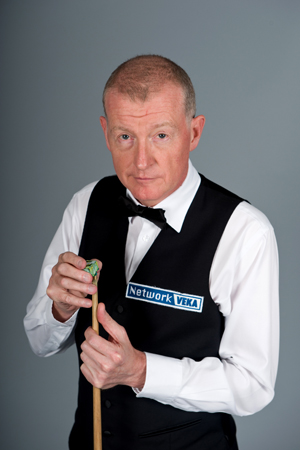 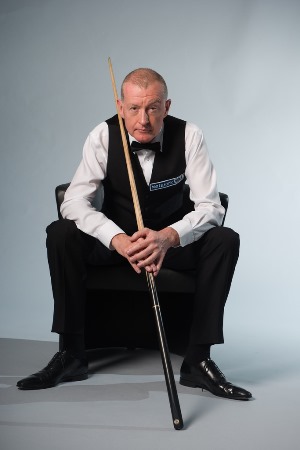 Steve Davis rolled back the years when he defeated Nigel Bond to win the World Seniors Championship and earn his place in the Champion of Champions.

With 28 world ranking titles to his name, including six World Championships, Davis is a true legend of the game. After a 36-year professional career he dropped off the main tour at the end of the 2013/14 season. He needed a run in the World Championship to keep his top-64 ranking, but lost 10-8 to Craig Steadman in his first qualifying match.

However, Davis will still have the opportunity to play in certain ranking events, including the World Championship, thanks to special invitations to be offered by World Snooker to Davis, Stephen Hendry and James Wattana. He has featured in two European Tour events so far this season.

The highlight of his 2013/14 campaign came with victory in the World Seniors Championship. He beat Nigel Bond 2-1 in the final in Portsmouth to win his first title in 15 years and bank the £18,000 top prize.

Emerging in the early days of snooker’s development as a major television sport, Davis came to dominate the green baize throughout the 1980s. He won his first world title in 1981 when he beat Doug Mountjoy 18-12 in the final and his sixth in 1989 with a record 18-3 thrashing of Parrott.

Davis recorded snooker’s first televised maximum 147 at the 1982 Lada Classic and received a Lada car for his troubles. He has won 28 ranking titles in all, including six World Championships. He was made an MBE in 1998 and an OBE in The Queen’s New Year Honours in 2001.