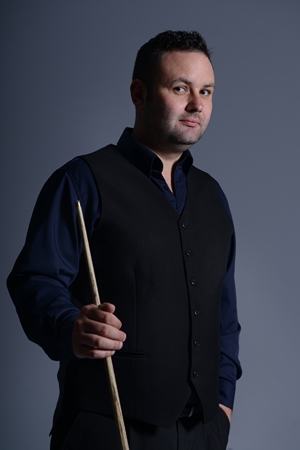 Lisbon Open success at the end of 2014 saw Stephen Maguire earn his third consecutive invite to the 188BET Champion of Champions.

Maguire lost his opening match to Judd Trump here last year and afterwards admitted he was thinking of quitting snooker.

However, he was very soon back to form and reached at least the semi-finals of three consecutive events, including the UK Championship, culminating in success in Portugal where the Glasgow man saw off Matthew Selt in the final.

He went on to reach the last four at the German Masters and the quarter-finals of the Welsh Open, results which helped the Glaswegian keep his place inside snooker’s top 16.