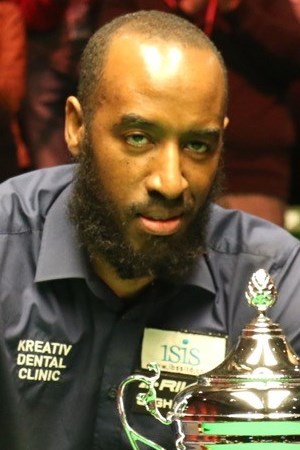 McLeod enjoyed the best moment of his career at the 2015 Ruhr Open as he won a tournament carrying ranking points for the first time.

He won seven matches at the European Tour event in Germany, included success over Mark King, Ben Woollaston and Mark Davis in a run which culminated in a 4-2 win over Tian Pengfei in the final to take the €25,000 top prize and a place at the 188BET Champions of Champions.

McLeod got to the last 32 of just two ranking events during the 2014/15 season – the Australian Goldfields Open and UK Championship. He finished the campaign ranked 62nd in the world.

McLeod reached the last 16 of a ranking event for the third time in his career at the 2013 Australian Goldfields Open. He was denied his first quarter-final by Robert Milkins, losing 5-2.