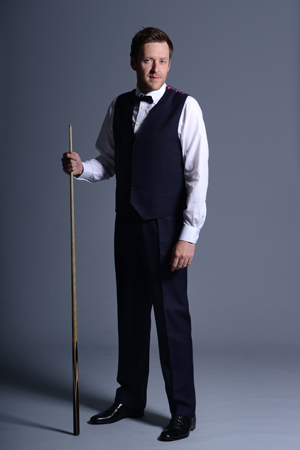 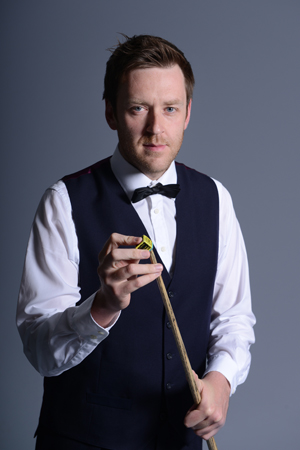 Walden added one piece of silverware to his trophy cabinet during the 2013/14 season. He beat Marco Fu 4-3 in the final of the Bluebell Wood Open European Tour event in Doncaster.

That win qualified him for last year’s Champion of Champions, where he was beaten at the group stage by Stuart Bingham. He enters this year as World number 11, the second highest ranked player behind Marco Fu not to have already qualified.

His best run in a full ranking event last season came at the UK Championship as he reached the semi-finals, notably beating Ding Junhui, who had won his previous 22 ranking event matches.

This season has seen Walden reach the final of the Six Reds World Championship, where he lost 8-7 to Stephen Maguire, and the semi-final of the second European Tour event with Mark Selby among his scalps in Furth.

At the World Championship in May, Walden beat Kyren Wilson in the first round but then suffered a 13-11 reverse in a tough battle against Barry Hawkins.

Walden’s 2012/13 season was bookended by superb displays in the Wuxi Classic and the World Championship. The 2008 Shanghai Masters will live forever in the memory of Walden as it gave him his first ranking title.

And the talented Chester-based potter did it the hard way, dispatching snooker legends and rising stars alike on his way to the trophy. Walden knocked out Stephen Hendry, Neil Robertson, Steve Davis and Mark Selby to set up a final clash with world No 1 Ronnie O’Sullivan, then played brilliantly to register one of the shocks of the season with a 10-8 victory.