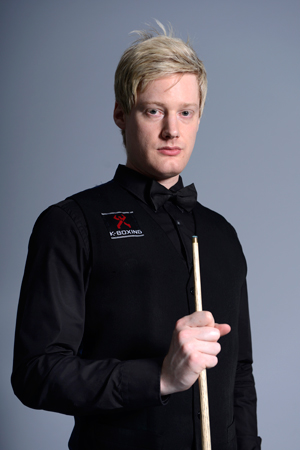 The Thunder from Down Under won a thrilling final 10-5 against Mark Allen and will be hoping to find similar form as he opens his 2017 account against two-time Champion of Champions winner Ronnie O’Sullivan.

Robertson secured a magnificent win at the 2017 Hong Kong Masters, coming through a stellar eight man invitational field to lift the title. He defeated Mark Selby, Marco Fu and Ronnie O’Sullivan to lift the trophy.