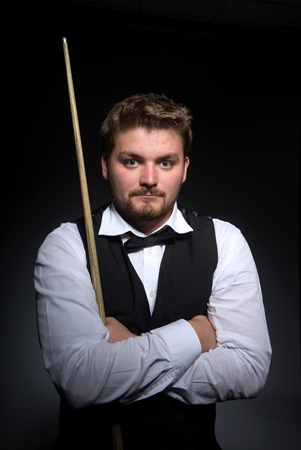 Michael White won the second ranking title of his career by defeating Shaun Murphy in the Paul Hunter Classic final in Fürth, earning his spot in the 2017 Champion of Champions tournament in the process.

‘Lightning’ had struggled to find form at the start of the season, failing to reach a quarter final in nine months prior to his win in Germany. And will be hoping to take some of his fine Fürth form forward to the Ricoh Arena.

“The last couple of years have been a struggle because I have not competed with the top boys, or even felt that I was able to. But I have put a lot of work in and it paid off.”