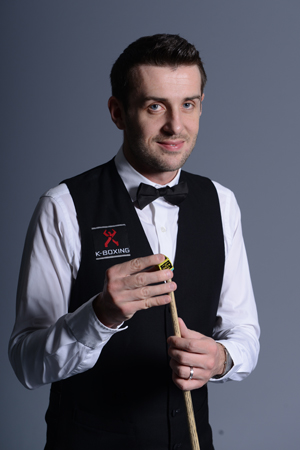 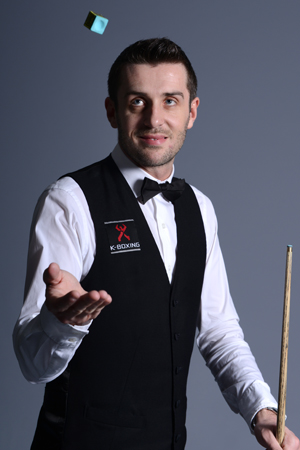 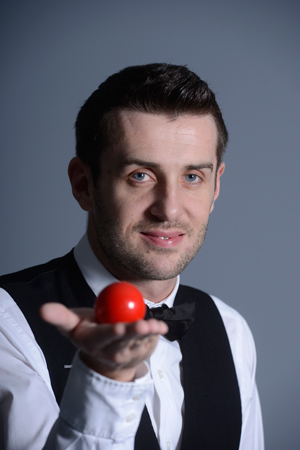 Four-time and current World Champion Mark Selby takes centre stage at the 2021 Champion of Champions as he seeks to add the trophy to his growing collection.

In addition to the World Champion title, ‘The Jester’ added the UK Championship and China Open Championship to his season wins, further cementing his spot in Coventry at the Ricoh Arena.

Selby had a delayed start to the 2017/18 season due to a broken toe sustained in June, which kept him away from the table for seven weeks. He made his first quarter-final at the European Masters last month, before suffering a 4-2 reverse to eventual runner-up Stuart Bingham.

Selby was a semi-finalist in the inaugural 188BET Champion of Champions in 2013, but has not escaped the group stage since.