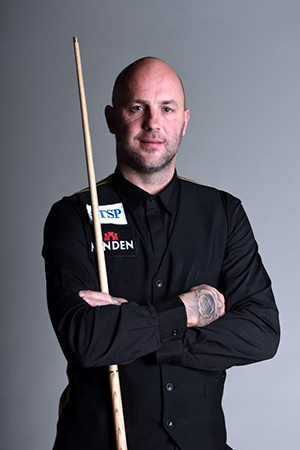 Mark King makes his Champion of Champions debut after claiming his first career ranking title at the Northern Ireland Open earlier this year.

His 9-8 victory of Barry Hawkins was his first tournament win on the World Snooker tour in 25 years, and hopes that the next win won’t take as long, with the Champion of Champions providing ample opportunity for the Essex potter.

‘The Royal’ has reached the last 16 of the Paul Hunter Classic this season, and the semi-finals of the Indian Open, where he beat Stuart Bingham, Graeme Dott and Nigel Bond among others before Anthony McGill ended his tournament in the last four.