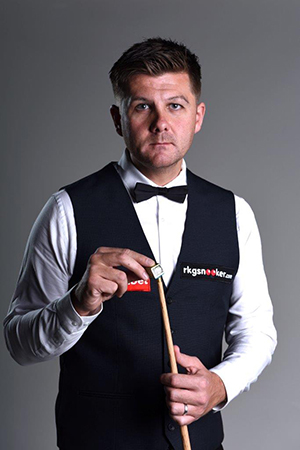 Ryan Day claimed his first career title, some 18 years after turning pro, and has the chance to follow his maiden victory with a win at the 2017 Champion of Champions in Coventry at the Ricoh Arena.

‘Dynamite’ Day went all the way in Riga to claim the £50,000 top prize and stands a chance to win twice as much in Coventry if he is to emulate his fine form from Latvia.

“It has been a long time coming and I’m delighted to win a trophy,” said Day. “I played well all weekend, in fact the final was the worst I played. I was lucky that Stephen [Maguire] didn’t play his best.